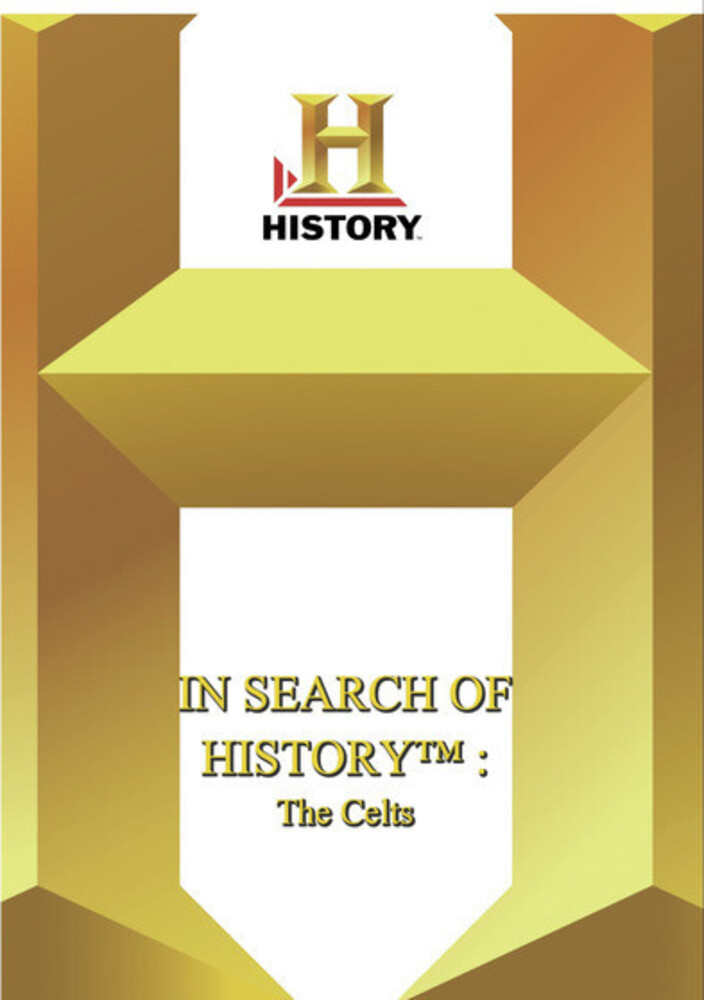 The Celts are one of the least understood of all the ancient people. They left no written records, and the Greek and Roman accounts tell us of little beyond their prowess in battle. This much is certain they were the fiercest warriors of the ancient world, and the most unusual. They often fought naked and cut off the heads of their enemies for souvenirs. Search for clues to the life of these legendary people beyond the battlefield. Wander the English countryside to see their incredible monuments including the legendary Stonehenge and ponder their significance. Join archaeologists as they trace the origins of the Celts, and see ancient evidence of their advanced culture they were among the most advanced farmers, artists and metalworkers of their time. And explore the influence of their powerful holy men the Druids whose true role and significance remains shrouded in mystery.
back to top