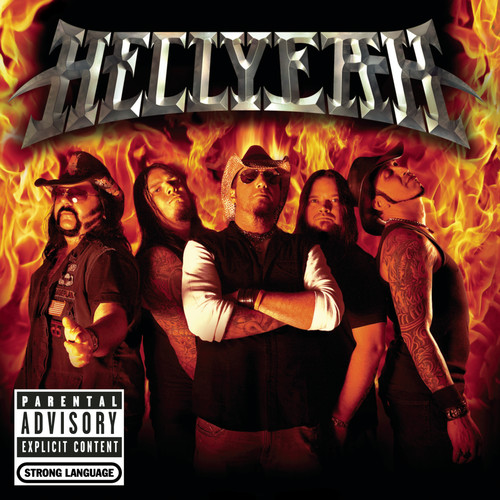 ''Hellyeah'' is the debut album by the heavy metal band Hellyeah, featuring members of Pantera, Mudvayne, Damageplan and Nothingface.

According to MusicMight the band finished album recordings in January 2007, and the single 'You Wouldn't Know', went to U.S. radio in late February.

"You Wouldn't Know" is about the difficulty of maintaining one's integrity in the profit-obsessed music industry and "Thank You" is a shout-out to all of the band's recently departed family members: Vinnie's brother "Dimebag Darrell," Maxwell's mother, and Gray's grandmother.