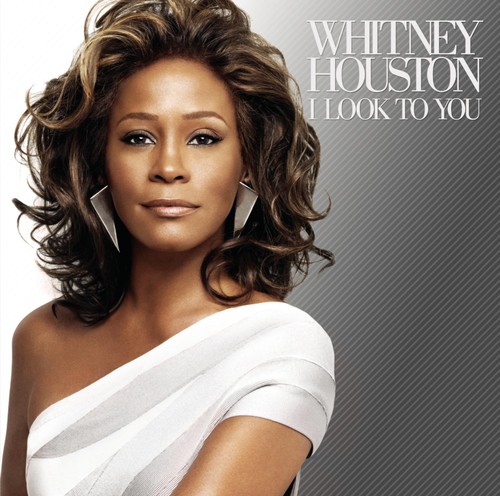 I Look to You
Artist: Whitney Houston
Format: CD
New: IN STOCK! $4.99 Used: IN STOCK!
Wish

''I Look to You'' is the seventh studio album by American R&B-pop singer Whitney Houston. It was first released on August 28, 2009 through Sony Music in Europe, then August 31, 2009 with Arista Records in the United States before being released by RCA Records in the United Kingdom on October 19, 2009. The album is Houston's first studio album since ''One Wish: The Holiday Album'' (2003).

It received generally favorable reviews from music critics, based on an aggregate score of 66/100 from Metacritic and debuted on the U.S. ''Billboard'' 200 at number one with sales of 305,000, beating her previous career best first-week sale of 205,000 units with ''Just Whitney'' (2002), and it was her first album to reach number one album in the United States since 1992's "The Bodyguard". Additionally it became her fourth chart-topping album thus extending her lead as the female artist with the most cumulative weeks at the number one position.

It has spawned two official singles including the title song which became a top 20 U.S. R&B chart single and the international top 40 single "Million Dollar Bill". Since release ''I Look to You'' has gone on to sell/ship more than two and a half million units worldwide earning platinum certification in seven countries and gold certifcation in eight. A promotional single, "Nothing But Love", was only released to UK radio stations to promote the accompanying Nothing But Love World Tour. - Wikipedia