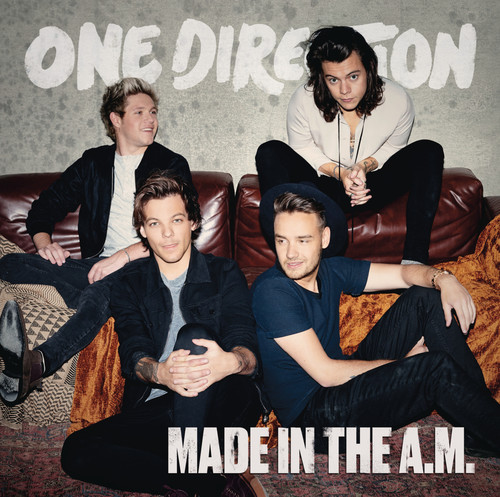 Following the massive success of the first single 'Drag Me Down', One Direction have announced their hugely anticipated fifth album 'Made In The A.M.'. In addition to 'Drag Me Down' being available now, the band have released a second track from the album. The song, 'Infinity', is an epic and rousing slice of guitar pop written by John Ryan, Jamie Scott and Julian Bunetta, the team behind One Direction's massive hit 'Story Of My Life'. Continuing to showcase a more mature sound for the band, 'Infinity' provides a taste of what to expect from the upcoming album.