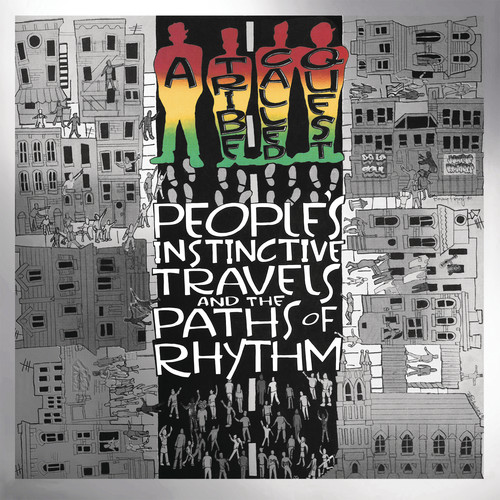 In celebration of the 25th anniversary of People's Instinctive Travels and the Paths of Rhythm, Hip-Hop pioneers A Tribe Called Quest are releasing the original album remastered from the original tapes by Grammy-Award winning engineer Bob Power, and re-released with exclusive new remixes by a few of today's biggest hip-hop artists who have credited A Tribe Called Quest as a major creative influence. Featuring remastered versions of classic cuts like "Bonita Applebum", "I Left My Wallet in El Segundo", "Can I Kick It?" and more.