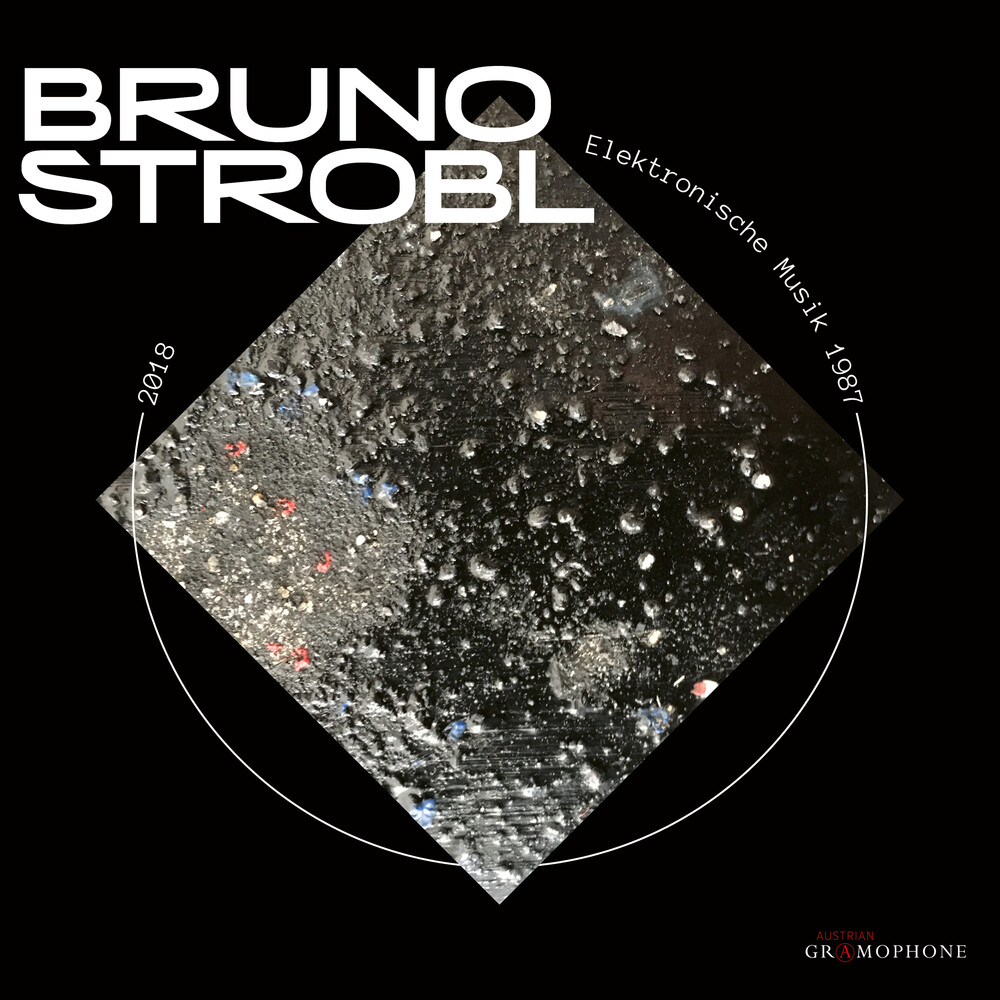 For many years, the Carinthian composer Bruno Strobl has been a driving force, if not an institution himself, in promoting new music in Austria, also having been the longstanding president of the Austrian section of the ISNM. This recording combines a selection of his own electroacoustic works from three decades, "from the domestic analogue studio to the present time." Bruno Strobl began his studies in composition comparatively late. First came his degree as a classroom teacher, the profession in which he worked until retirement, guiding countless pupils toward music, including contemporary art music. His own interest in electroacoustic music was triggered during his studies in the 1980s, and one of his early pieces for tape, Hiatus, can be heard on this album. The Latin "hiatus" means gap, and the basis of this piece is the sound of splitting wood with an axe. Even if this piece is a rather punctual early work, it already shows some of the material that would interest him throughout his career. As in many of his instrumental or vocal pieces, he does not look for new pathways for each individual piece, but explores certain questions from different angles, with an increasing eye for detail.